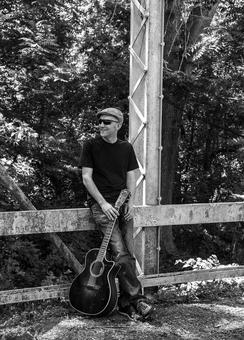 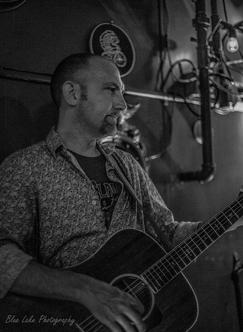 Paul Zotter is an American musician, songwriter, podcaster, and a corporate commercial ops guru. While he has spent time in many eclectic bands, he has become synonymous with “that singer-guitar guy” in the many watering holes across Chester County, PA (Philadelphia).

Paul grew up in a family that loved to sing and enjoyed performing at a young age in churches, concerts, and musicals. He began guitar at age 14 and studied under the late Richard Drueding. Although heavily influenced by Pink Floyd, Rush, and Yes - growing up in the 80’s gives Zotter an undeniable pop sensibility that permeates his music and performances.

Despite a prolific career of performance and songwriting – Zotter has been successful at dodging the fame and fortune that troubles so many artists today. Nevertheless, he remains active in his studio (Edge of the Wilderness) where he writes, records and produces.

When not “doing music” - Paul spends his days dominating corporate commercial operations where he describes his work as, “making dreams come true!”

Paul lives with his two teenage sons who help keep him level-headed and down-to-earth.