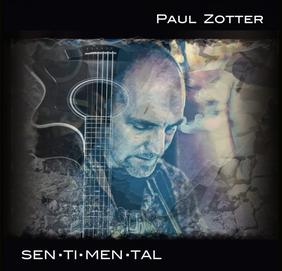 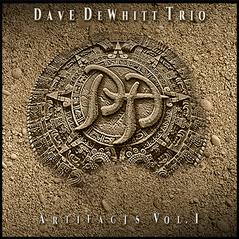 Victory Song is a high energy, guitar oriented track with melodic vocals and poignant lyrics that deliver the listener from vulnerability to victory! Victory Song is performed and produced by Paul Zotter and features Dave DeWhitt on Guitar. 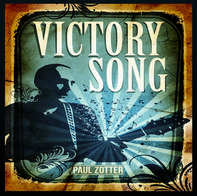 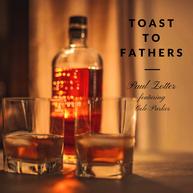 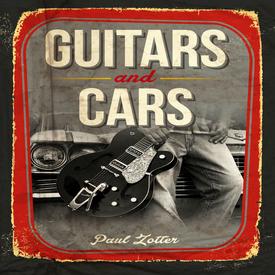 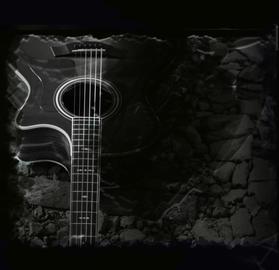 Dedicated to my father and to those who have lost their most precious loved ones. My musical realization that those we love in our hearts never truly leave us. Toast to Fathers performed and produced by Paul Zotter and features Cole Parker on saxophone.

Paul Zotter's Debut EP, "Guitars and Cars" features 5 original songs including the singles "Only Two Roads" and "Whatever Man." Guitars and Cars feautures Paul Zotter on guitars and vocals and co-producer Dave Tigue on bass.

Paul Zotter's long-awaited follow up to "Guitars and Cars" is now available! Sentimental features Paul's fluid vocals and acoustic guitar backed by a full band mix featuring Dave DeWhitt, Paul Lanahan, and Dave Tigue. The "summer project" turned into a two year exploration of songs and recording including the addition of a song written by Paul's schoolmate and friend Tom Corkran. It's taken longer than planned but was worth every extra-day! Listen to Sentimental wherever you enjoy your music!